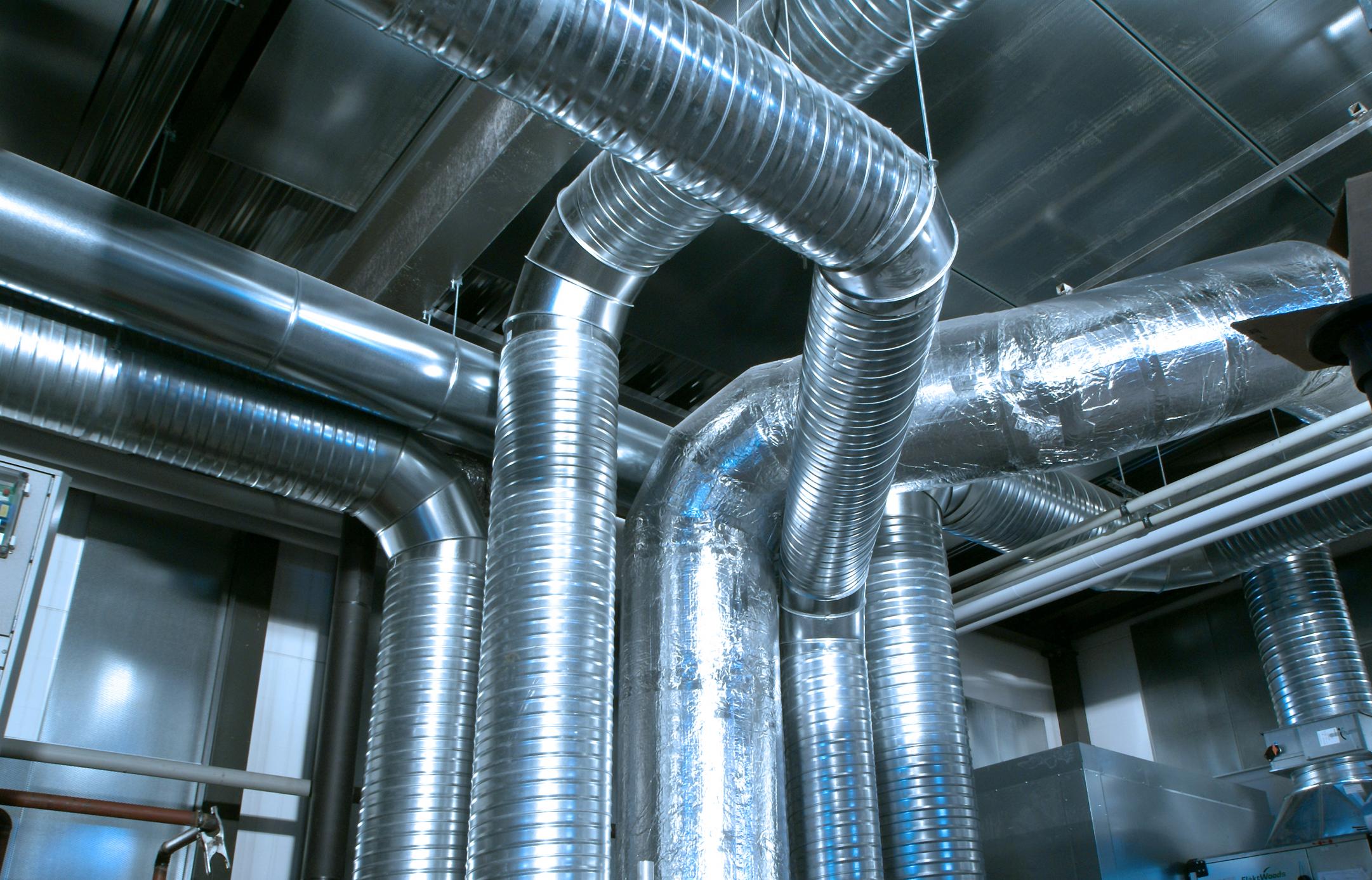 Unless you are a long-time HVAC technician like us, or you’re shopping around for a new air conditioner, you probably don’t find the topic of A/C systems all that interesting. Reading an entire book about air conditioners would certainly not be a fun way to spend an afternoon, right?

Not according to author Salvatore Basile, who demonstrates in his new book Cool: How Air Conditioning Changed Everything that the story of how humankind gradually attempted to overcome the slow torture of hot weather is actually a quite fascinating one.

Be sure to stay tuned to our blog and The Heat Beat knowledge center for more updates, troubleshooting tips, industry news, recalls, expert advice and more.

A good job
Air Conditioning Service and Maintenance  |  Houston
Tune-up and inspection
"Did a thorough job and explained the work he was doing. "
Marygrif, Verified Customer