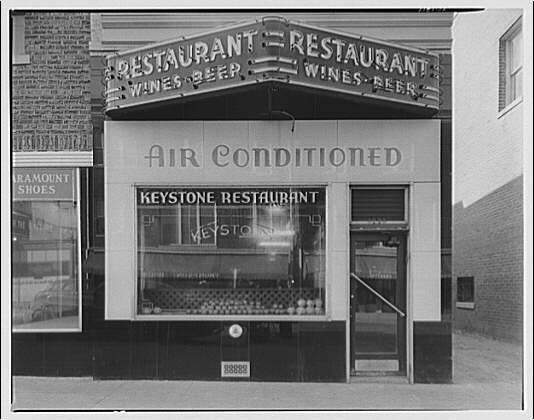 Air conditioners didn’t enter homes until H.H. Schultz and J.Q. Sherman invented the window AC unit in 1931. These air conditioners are still commonly used today; however, back then very few people could afford the luxury of an individual room air conditioner.

Fortunately, they found plenty of other ways to stay cool. Here’s a list of 13 ways people stayed cool before AC:

These are great ways to stay cool, but don’t be stuck in the age before AC. In hot places like Houston, TX, air conditioning is a must. Richmond’s Air is a leading HVAC contractor in Houston. Call today to get your AC up and running.

For more historical reading, check out: The History of Air Conditioning and How it Changed America Forever.

Excellent Service & Program
Air Conditioning Service and Maintenance  |  Houston
A/C tune-up and inspection
"I was very impressed with the use of e-mail to communicate service visit & reminder. Your tech was ..."
Ray Higgins, Verified Customer