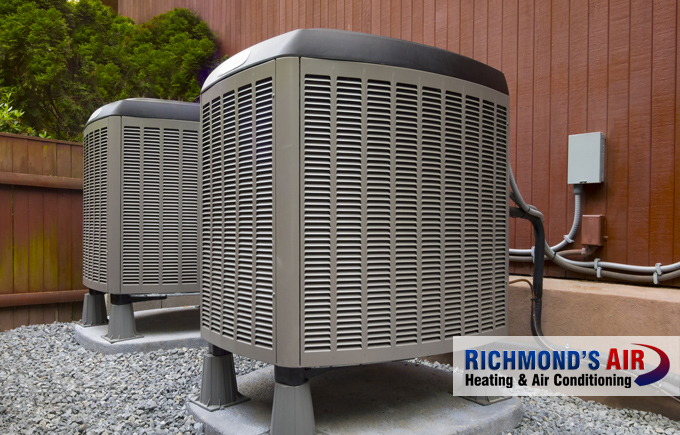 What to know about AC refrigerant and its replacement process

In most states, air conditioners are a necessity of life. In many southern states (like here in Texas), central air is more than just a luxury—it’s the only reasonable and economical way of keeping your home comfortable during the summer.

To work, all residential and commercial air conditioning systems need some form of refrigerant.

But what is an air conditioning refrigerant and how does it work?

A central air refrigerant is any fluid that transfers heat from a cold space to a warmer one. In theory, this can be almost any substance, but it has to be one that is close to its boiling point at the temperatures and pressures being worked with.

For example, you could probably use water as a refrigerant on Mars. However, in practice, some substances work better than others because of the differences in their thermodynamic properties. The best refrigerant will compress and evaporate with the least amount of effort.

How does air conditioning refrigerant work?

Refrigerants cool a volume of space by being circulated through a process of compression and evaporation. Essentially, they exchange heat with the outside of the unit. This process applies pressure to the refrigerant through the compressor to push heat from the cold side to the warm side, even though the natural flow of heat is from the warm to cold. An expansion valve is used to control the evaporation of the refrigerant to cool it off. This process makes it possible to cool the inside of a building.

Requirements for an air conditioning refrigerant

The first requirement of a good air-conditioning refrigerant is that it has to be good at conducting heat to and from the coils it flows through.

Finally, the greater a refrigerant’s heat of vaporization—the energy absorbed when it goes from being a liquid to a gas—the more efficient a refrigerant it is.

There have been several different types of refrigerants used over the years. Some of them have been banned because of environmental concerns. When this occurs, new ones come along to take their place.

The production of CFCs was banned because of environmental concerns in the early ’90s, which production ended in 1994. Still, there are older systems that use them in operation today.

Hydrochlorofluorocarbons have also been banned because of environmental concerns. Their production has been scheduled to end in 2020.

Hydrofluorocarbons have no chlorine in them. They are not only environmentally safe but are more efficient than other refrigerants. R410A is a mixture of the HFC refrigerants known as R-125 and R-32.

The banning of a particular refrigerant only means it can’t be produced anymore. It does not mean that existing units need to be replaced, nor does it mean that existing supplies can’t be sold. Consequently, the main effect of any refrigerant phase-out is that no more can be created. It results in manufacturers producing as much as they can before the phase-out is complete.

The other main effect is that suppliers will stock up on the refrigerant to sell to the owners of existing units after the phase-out is complete.

What to do if your refrigerant has been banned

If the refrigerant used in the air conditioning unit that you have has been banned, you probably don’t have to do anything. As long as your unit is functioning properly, and has proper refrigerant levels, you don’t have a problem. Even if you do need more refrigerant, you may still be able to find a supply of it. However, older ones (such as CFCs) could be a problem. Ultimately, the solution may be that it is time to get a newer unit.

Air conditioning refrigerants are an important part of keeping a home cool during the summer months. It helps your system to remove the heat from your home and pump it to the outside. You are heating the warmer outside air to keep your home cool.

Knowing how AC refrigerant works and why it’s important is all a part of being a homeowner. With the right refrigerant, your AC unit will run smoothly and efficiently all summer long. When you need to replace it, it’s time to call a professional A/C repairman.

When in doubt, speak with one of our skilled repairmen at Richmond’s Air and have us check it out. In these hot and humid Houston summers, you need a functional AC unit!