$25 off any repair $100 off new equipment FREE service call with repair
Houston HVAC (Home) / The Heat Beat / Equipment 101 / HVAC History: How AC Evolved Throughout the Decades

Ever since its creation, the HVAC unit has seen continuous changes and technological upgrades throughout the decades. 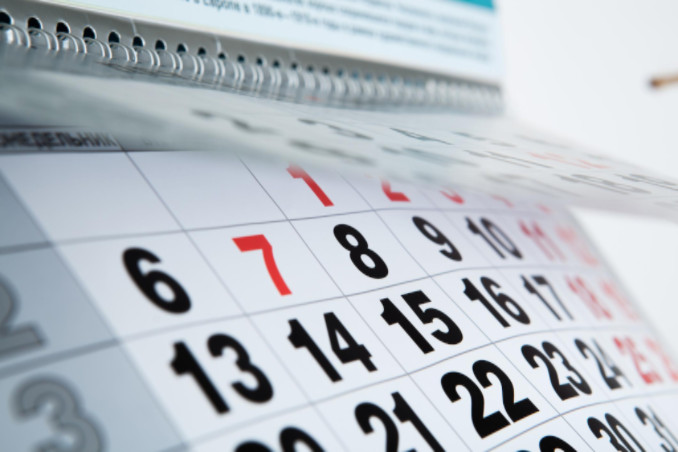 Have your parents or grandparents ever told you how lucky you are to have air conditioning on a hot day since they grew up without?

To many of us, the concept of HVAC seems like a relatively recent invention. In reality, though, the idea of heating, ventilation and air conditioning systems has been around for at least a couple thousand years.

Yep, you read that right – thousands of years.

The ancient Greeks and Romans ran channels to distribute heat from fires under marble flooring. In the 14th century, Europeans began to use chimneys on their stoves and fireplaces for ventilation. Contemporary HVAC principles, however, didn’t catch on until the 20th century.

In 1902, Willis Carrier – a name that to this day remains synonymous with air conditioning – invented a machine called the “Apparatus for Treating Air.” The first contemporary “air conditioner” utilized large fans with coils circulating a coolant that controlled humidity throughout a printing plant building in Brooklyn, New York.

In addition to the new function of controlling humidity, the machine controlled the temperature, air circulation, ventilation and indoor air quality. These functions became the essential components of future air conditioning systems.

In 1906, Stuart Cramer, a North Carolina engineer and contractor, invented a machine that added humidity to the air in textile manufacturing plants. The additional water vapor made the yarn tougher and easier to spin. Cramer is credited as the first to use the actual term “air conditioning.”

Carrier patented his air conditioning machine in 1906, and in 1914 he obtained another patent for an automatic control system which he based on his discovery that “constant dew point depression” resulted in nearly “constant relative humidity.”

In 1914, the first home air conditioning unit was installed in a Minneapolis residence that belonged to Charles Gates, son of barbed wire manufacturer John Wayne Gates.

Packard introduced the first air-conditioned automobile in 1939. To turn off the air conditioning, however, the driver needed to first turn off the engine, open the hood and disconnect a compressor belt. (Talk about a pain!)

In 1942, the first summer peaker plant was built in the U.S. to accommodate the high demand for electricity thanks to the increasing use of air conditioning in homes and businesses.

In 1944, the Carrier Corporation received four patents for their Conduit Weathermaster systems. This paved the way for the efficient climate control of skyscrapers.

Following World War II, economic prosperity allowed for a steep rise in residential air conditioning. By 1953, over a million units were being sold annually.

In 1956, Carrier won a contract to supply their Weathermaker central air systems to over 700 upscale homes in Pennsylvania.

Central air became mainstream in America in the 70s. The central air unit consisted of a condenser, fan and coils which carried heated and cooled air throughout a building. The original coolant was Freon-12, or R-12, which was later banned in some countries because of its suspected link to the depletion of the earth’s ozone layer.

In 1980, Toshiba invented the inverter-type compressor, which increased efficiency by as much as 30 percent. The following year, the company introduced the first residential air conditioner to use this technology.

Since many countries had banned freon, Carrier developed Puron – a more environmentally-friendly refrigerant – in 1998. Also, the reversible air conditioning process became available in this decade which meant that heat pumps that removed warm indoor air and created cool air in the summer could likewise import latent outdoor heat energy to create indoor warmth in the winter.

Although the heating, ventilation and cooling industry has seen few major innovations in the past 20 years, there have been important strides in improving energy efficiency. As the history of HVAC continues, consumers now have a wide variety of options – including geothermal, hybrid heating and zoned systems you can choose from.

To learn more about the latest and greatest in HVAC equipment, contact a Houston HVAC specialist at Richmond’s Air today.