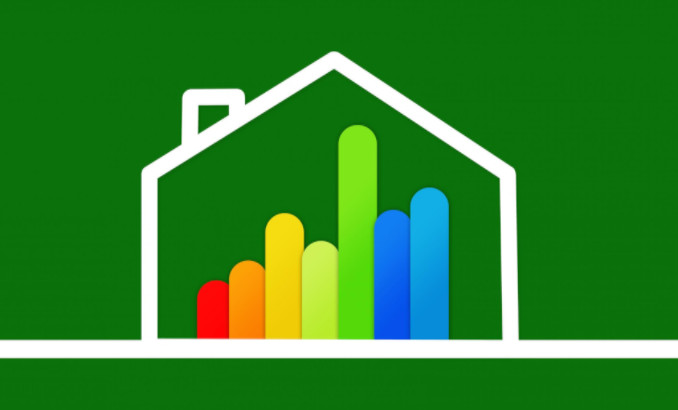 A SEER rating may seem like some crystal ball gazer’s ability to look into the future; however, in the HVAC works, it is a way of predicting numbers that relate to energy usage in terms of output and input.

The utilization of SEER ratings is part of a minimum requirement that has been placed on the manufacturers of central air conditioning units found in homes and businesses.

Believe it or not, a central air conditioner, split-system, or heat pump’s efficiency is governed by United States laws and regulated by the Department of Energy (DOE). All central air conditioning units are given an efficiency rating, which has been assigned a SEER rating (Seasonal Energy Efficiency Ratio). The rating is defined as the total cooling output (in BTU’s, or British Thermal Units) that an air conditioning unit provides during regular yearly usage, which is then divided by total energy input (through watt hours) over the same period. The higher a unit’s SEER rating, the more energy efficient it is.

The Department of Energy (DOE) currently requires a minimum SEER of 13 for all air conditioning units manufactured after 2005. Along with the SEER rating, central air conditioners that meet or exceed government standards are given Energy Star labels that indicate they meet the Environmental Protection Agency’s (EPA)requirements for power conservation. Energy Star labeled air conditioning models must utilize 8 percent less energy than other models, and they are also required to have a SEER rating of at least 14.5.

Say you already have an air conditioning system with a SEER rating of 10, and you want to upgrade to a SEER rating of 20 with a 3-ton air conditioning unit. The power used would be decreased by approximately 50 percent. This would likely result in an approximate savings of around $625 per year as opposed to your old unit’s cost of approximately $1250 a year. (Of course rate of use and the cost of electricity through the power company would make costs vary.)

Richmond’s Air has the professional expertise to answer any of your questions and concerns about residential heating and cooling systems. Give us a call if you live in the Houston, Katy, Spring and Bellaire areas. We will be glad to be of service.

Efficient and professional
Air Conditioning Service and Maintenance  |  Katy
AC Tune-up and inspection
"Richmond Air came and did a tune up on our AC. The technician was thorough and our system ..."
Jbrady, Verified Customer

Great professional
Air Conditioning Service and Maintenance  |  Katy
tune-up
"At the early time, serviceman arrived at the door with 15 minute prior notice. During an hour, he checked ..."
Eury, Verified Customer